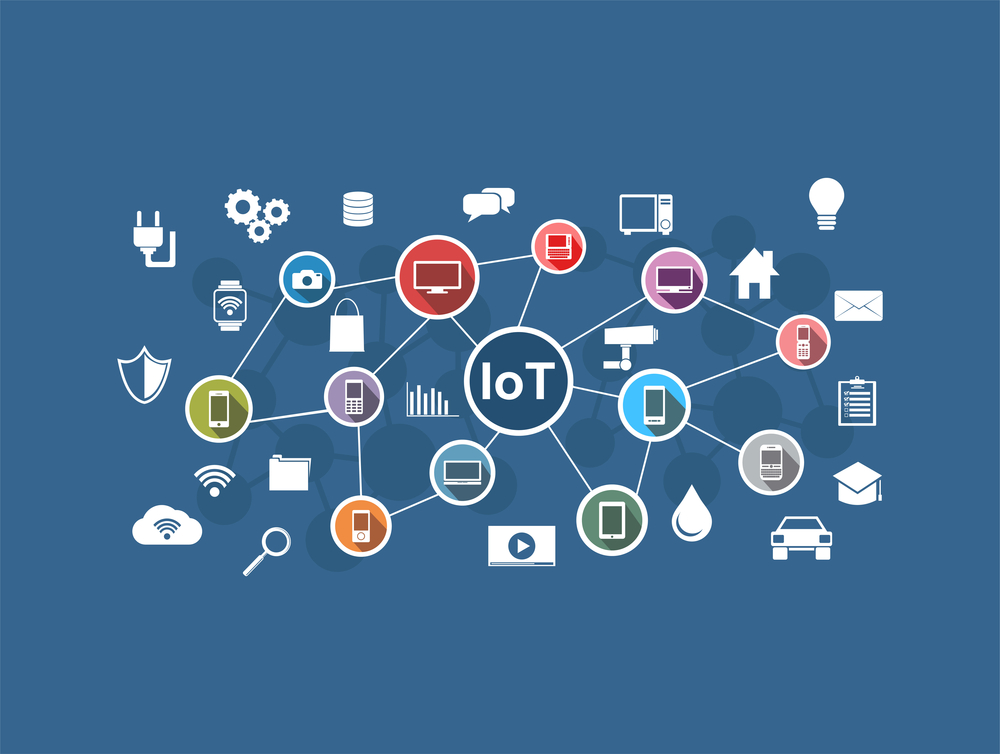 Creating an app or device to work as a part of the Internet of Things (IoT) contributes to its growth and capabilities, but it also requires specialized testing of the app or device before introducing it to the market. The testing process for an IoT device or app differs from that of typical software testing, so we authored this IoT testing tutorial.

This article contains essential guidelines for the testing of IoT devices and an Internet of Things testing framework. After reading this article, you should feel comfortable enough with the essentials presented to tackle testing your software in accordance with the guidelines presented.

Although you may sometimes need to test multiple devices or apps, make things easier for yourself by testing one at a time. IoT testing already presents a complex undertaking that testing one device at a time simplifies.

You’ll need to test your app or device in two ways. Those new to this area of development typically think of testing their device for Internet connection, but other needs exist, too. 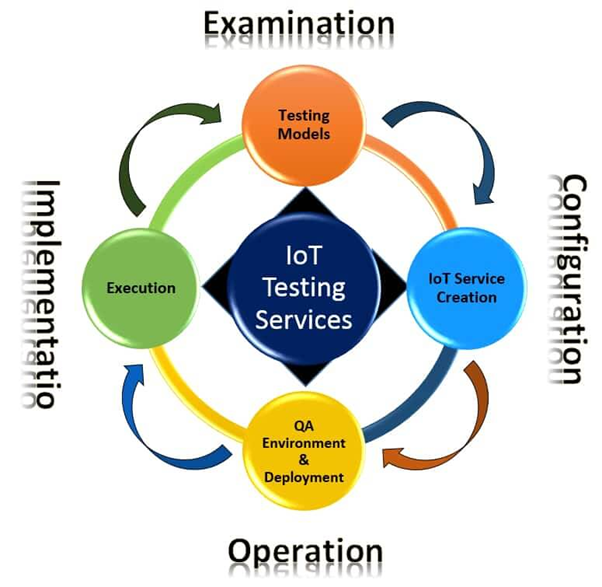 You test the device itself in conjunction with various connection types, such as broadband, WiFi, and mobile data. This testing also involves connecting the device with various computers, mobile phones, and tablets to test its efficacy with those devices. Its software needs to run infallibly on all devices.

To fully test apps, start with an emulator. These programs let you test on an emulation of various devices using your own computer.

Although you might think of an idea for an IoT device, consider the full implementation needed to accurately plan your testing. For example, a Roku device must connect via HDMI to a multitude of TVs and computers. It needs to work with both the physical remote control it comes with and the virtual app remote that users can install on their phones.

The Roku must also function fully on all types of Internet connections, metered and unmetered, MiFi, WiFi, and broadband. It interacts with Alexa and Google Assistant, plus an array of third-party interface devices that transform everyday electrical outlets into smart outlets. This example represents a pretty typical device situation and interface needs.

IoT Testing and Its Types

Since the IoT adds Internet-connected abilities to common devices, such as refrigerators and HVAC systems, it requires a different testing mechanism than a computer or mobile phone. Planning your IoT performance testing strategy well in advance can provide a more effective and efficient testing process.

Set aside a significant amount of time for device testing. You’ll have four layers of testing to complete regardless of the device type. Whether you’re testing a smart plug or lamp, you’ll need to complete the following general infrastructure of IoT systems.

This layer includes the IoT sensors, controllers, and other interconnected devices also collecting or transmitting data.

In this step, you test the cloud and local centers and/or other backends providing data storage, assimilation, and analysis.

This step test the software and/or front-end for user interaction, specifically the control capabilities and reporting.

While some sources refer to the testing of separate layers and their interoperability of them as separate approaches, they aren’t. You’ll need to conduct three separate phases of testing, including

After completing these three phases of testing the device itself and its software, you move on to testing it with various devices, such as other IoT devices and computers, cell phones, etc. If your device conflicts with the operation of another IoT device you will need to rectify that before bringing it to market.

Check function separately from security. Similarly, check data management and the application’s API get checked separately. Consider how best to conduct the following test types with your device.

Security tops the needs list with respect to the Internet of Things. Think of angst that developed over Alexa and Google device listening. Test for security heartily and ensure that your customers accept the needs of data gathering, exchange, and processing. Also, ensure your device collects the least necessary amount of data. Conduct security tests at all test layers. 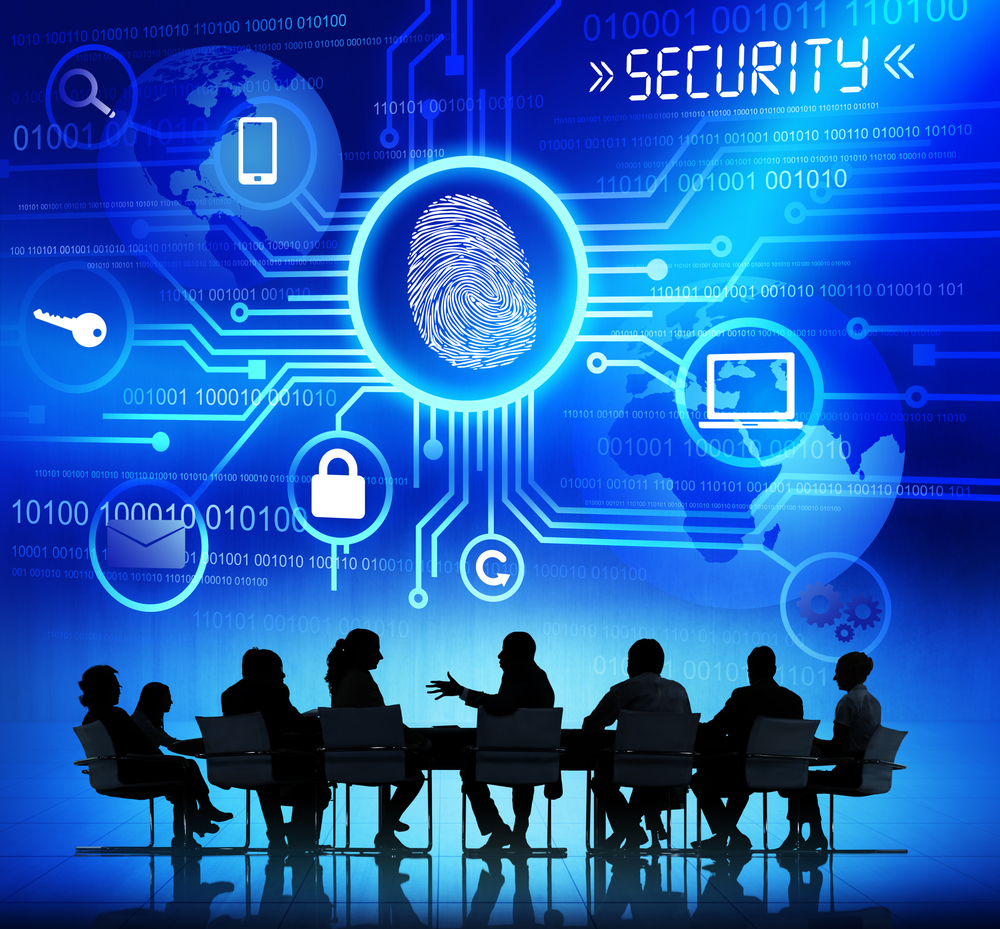 It sounds ridiculous to mention but your IoT device must connect to the Internet. It also must connect with other components. Returning to the Roku example, imagine if the Roku simply would not connect to Sony TVs or Samsung ones. With any IoT device, you must test how they interact with one another and fix any incompatibilities before going to market. Starting with emulator tests to conduct these tests saves you a lot of time. Create a list of devices that weren’t compatible with the emulator, then test using the actual device to pinpoint the problem so you can fix it.

Set ideal key performance indicators (KPIs), then conduct performance tests to ensure the device meets them. These include responsiveness, speed, etc. under normal conditions. Normal means if the majority of your users would operate the device on a mobile device with 4G, that’s what you test.

If you’ve designed websites or web apps, you’re familiar with load tests. Under normal conditions, test the device’s load vis-a-vis scale. Logically, your servers can handle one device connected, but can they handle your first 100 customers? How about your first 1,000? Test at maximum scale so if your device takes off, you know at what point you must add servers and scale operations before the need develops.

This test identifies the convenience of the product for end users. Rather than referring to whether it addresses a need, this refers to the design of its interface. Do normal people who know nothing about IoT, or programming find it intuitive to use? If your best friend’s cousin’s grandmother would find it tough to operate, you need to amend the complexity. Test using a variety of end users across a wide set of criteria including gender, age, profession, education level, etc. Integrate this feedback before introducing your product.

Your IoT device must work with all others without impeding their operation. Check device operability and interoperability at all layers and with all possible device combinations, as well as using all possible protocols, software versions, operating systems, browsers, etc.

A wide range of other tests can be performed relying on the remedy. For example, compliance testing is needed to inspect whether the software program fulfills local or global norms and requirements; API screening checks the efficiency and also security of application program interfaces; localization testing might be required to inspect the remedy’s compliance with regional or social peculiarities.

You’ll need more than one IoT application testing tool but an emulator like SimpleIoTSimulator offers a good start. Try compatibility testing tools like ICAT for a follow-up to the first-line tests. Use a network analyzer such as Wireshark or Tcpdump.

Other needs in your IoT device testing include hardware debuggers like JTAG. These let you test what happens during a power outage and test signal integrity. With respect to security testing tools, try AWS IoT Device Defender. 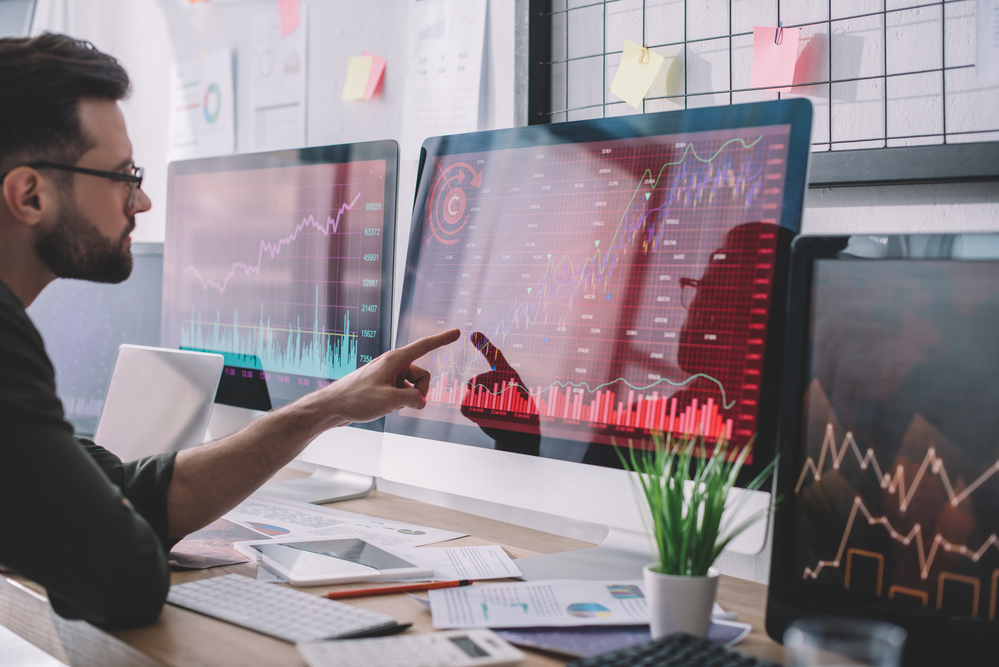 Doing it all on your own can overwhelm a developer. Contracting with a consulting firm that specializes in the development and testing of IoT software and devices can save you time and money. If you’ve never tested this type of device, work with someone who has. They’ll already have the tools and the know-how.

Martin Brown is a business professional who is always looking for new opportunities and likes to share his knowledge with others in the field. He has been working in the industry for over 10 years and has a deep understanding of what it takes to succeed. Create. Cultivate. Consume. Learn. Explore.