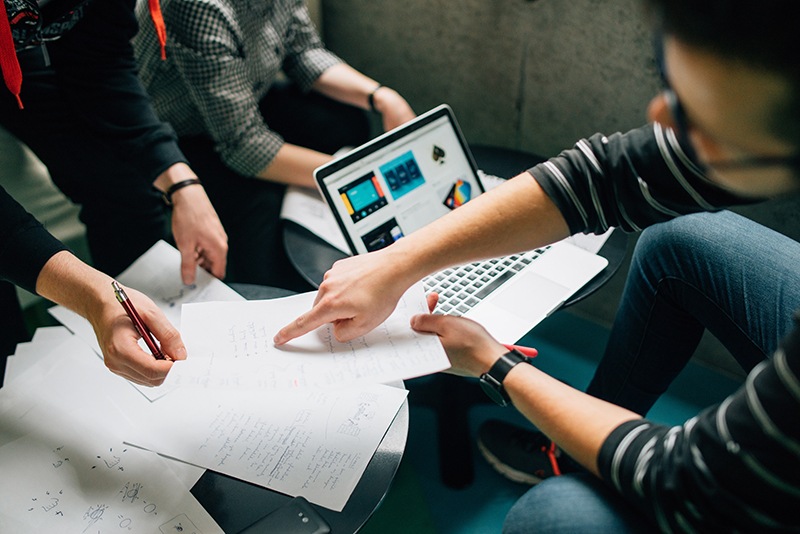 Influential entrepreneurs are always open to receiving feedback, both good and bad.  It helps them get back on track on how they should perform as a business, and how their products/services should cater to the needs of the market. It makes them more aware of how they (internal feedback) and others (external feedback) perceive the way they perform.

Without proper acknowledgment and proactive response to feedback, influential entrepreneurs may have a good sense of direction but insufficient to keep them on the road to where they are supposed to go. Little feedback tends to make entrepreneurs become too self-congratulatory or self-critical as they only rely on what is happening rather than other measures of impact and performance.

Feedback also helps keep influential entrepreneurs grounded. Being humble enough to accept and analyze these enables them to understand themselves more to develop decisions and strategies to take on future endeavors. Receiving negative comments may seem to be off-putting and uncomfortable. Influential entrepreneurs see these as opportunities to improve themselves and their customer’s experience resulting in a win-win situation.

Influential entrepreneurs have come a long way to get to where they are, including taking on life’s trials and troubles. Resilience is the virtue that empowers people to go through hardship and emerge to become better individuals. Entrepreneurs take risks from the time that they invest in their idea, to their current state which influences their decisions to take the next steps.

Influential entrepreneurs know that a lot of people count on them and on their decisions. They know that they have started something bigger than themselves: impacting the lives of people who work for them, their market, the community, and the industry they are in, in general. Though they might be silent for a while, they know they have to return to being on top of things. This empowers the people around them as they see their leader emerge strong despite the situation.

To help cope with trying times, influential entrepreneurs see the broader context and are grateful for life’s little successes. They also fight off negative thoughts and condition themselves to be in control of the way they think and the thoughts that they have. They are also aware of the things that they value in life and remind themselves of that in times of adversity. 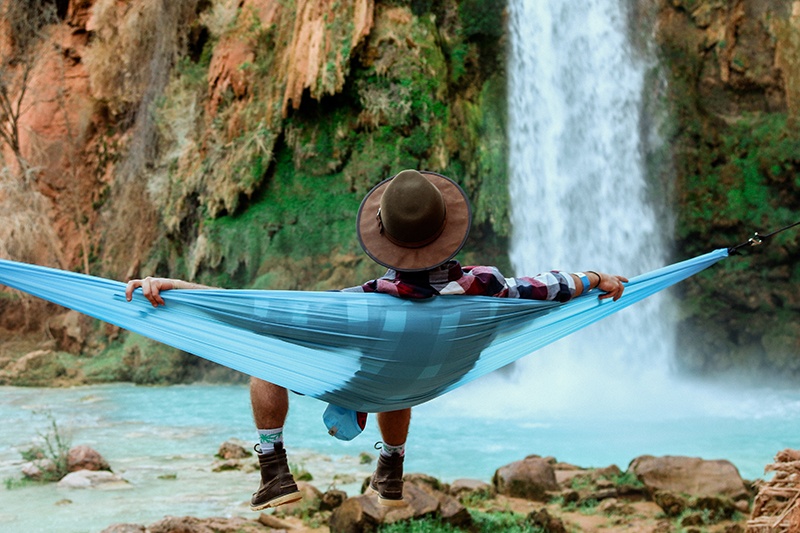 Influential entrepreneurs make it a habit to take time to rest and relax, keeping their mind and body in good condition. Whenever they do, they are able to evaluate and assess their current status. It allows them to review, examine, and reflect on where they are now and where they are headed. It also cultivates a sense of temporary detachment from their fast-paced lifestyle, seeing things from another perspective.

This tip is vital for an influential entrepreneur’s health because it reduces stress levels. Stress has been closely related to serious health problems, such as heart diseases from high blood pressure among others. As stress increases the likelihood of bad behaviors and a rise in glucose levels, it can also worsen a person’s case of diabetes. Chronic stress is also connected with depression, anxiety, gastrointestinal problems, and headaches as well.

These influential entrepreneurs have different ways of de-stressing. Some follow a routine to allow them to transition from one part of the day to the next. Some schedule regular personal trips, usually doing nature-related activities. Some keep a journal to write down their thoughts, reflections, ideas, or whatever it is they want to unload their thoughts with to look again later. 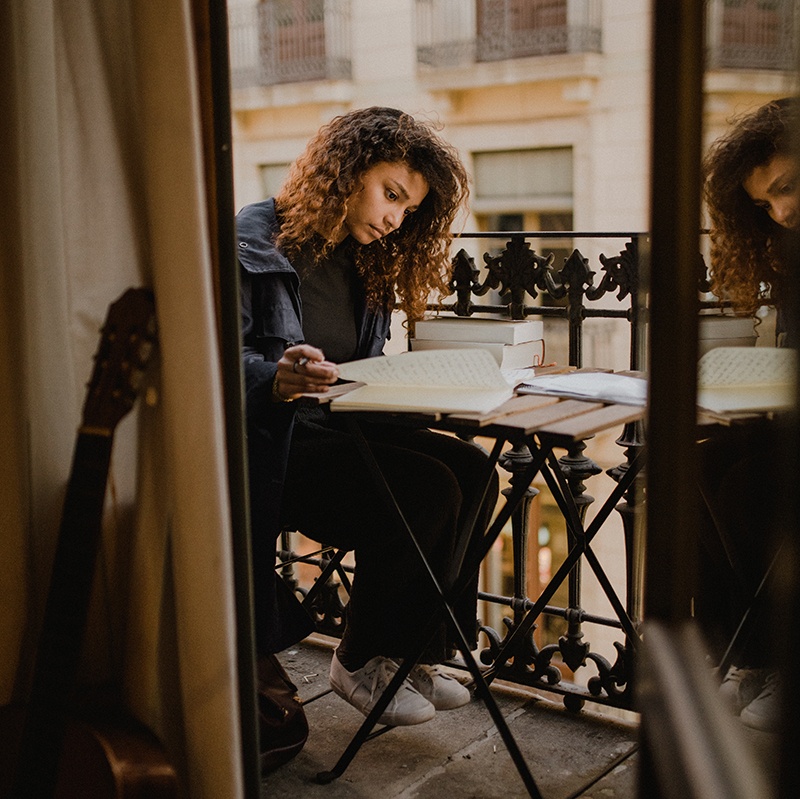 Influential entrepreneurs keep on updating their knowledge of their industry and the world in general. Curiosity emerges from one’s desire to develop their knowledge and understanding of what matters to one. They are attentive to matters which can help them in the growth and development of themselves, their brand, and what they have to offer. They feel responsible for what they have established and influenced, which is already beyond who they are as an individual.

Peter Bauer, CEO of Mimecast and influential entrepreneur, shares his take on the curiosity of entrepreneurs. He says that they are naturally curious and are always asking how to improve and fix things. The moment they come up with a good idea to address that comes with a problem they think they can uniquely improve or solve.

Influential entrepreneurs know how to manage their time to do things that matter to them. When they have identified what is urgent and important, they prioritize the steps they need to address those appropriately. They organize time and events, obligations and responsibilities, and even simple tasks to maintain their focus. It is important to move forward and achieve something

Time and attention are what influential entrepreneurs are usually conscious of. They know that time is precious and valuable, thus are very intentional in what they plan to do and when it is to be done. They are usually very particular about punctuality because showing up and accomplishing tasks on time is a form of respect for others and to themselves. When things are accomplished ahead of schedule, the free time can be utilized as a time to relax or to take on other important tasks in advance.

Learning when and how to say “no” is also a key point in the prioritization habits of influential entrepreneurs. They are open to what others have to say, and the dynamic nature of their industry with its constant updates. Though these constantly find their way to reach them in one way or another, they stay focused on what they need to achieve in the end. They know when to take opportunities, and turn down respectfully those they see are not the priority as of the moment. 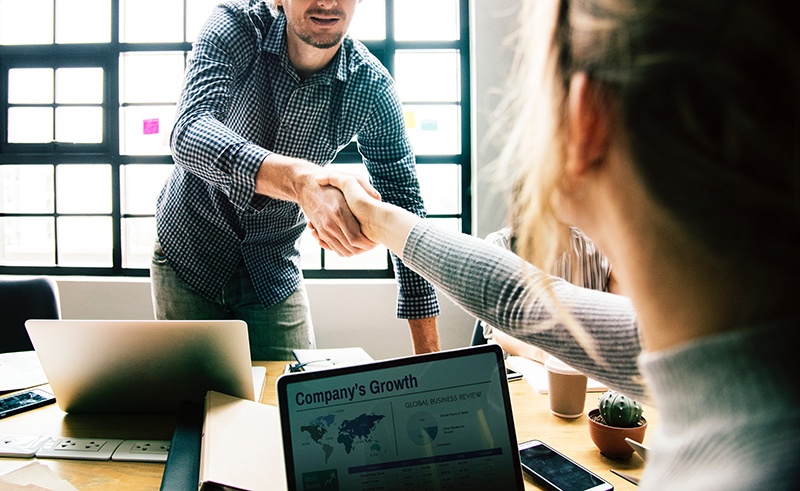 Influential entrepreneurs create and maintain a network significant to their business. They understand the importance of making connections and building these to become enduring and mutually beneficial. They recognize that being likable and trustworthy are key points for people to engage in business with them. As a habit, it is important to nurture potential relationships and leverage their network.

There are numerous advantages to influential entrepreneurs as they habitually engage in networking. An increase of referrals is probably the most obvious result of networking and gets them a higher quality of referrals from the people they have connected with, compared with other forms of marketing. Opportunities for partnerships, joint ventures, seminars, and other business engagements are also opened by networking as well. These influential entrepreneurs also learn from the advice and experience of those with who they connect with.

Influential entrepreneurs know where to look for the connections they need. Trade shows and conferences are usually conducted at a very limited time, enabling those who participate to get directly down to business whenever they talk to people. Organizations and societies in the industry have a set structure to manage the relationship of their members better and are also constantly creating venues for their members to develop their businesses.

One habit an influential entrepreneur does is delegating. Delegation saves them time to work on important areas only they can decide on their level. All of them are able to achieve more because they share the responsibilities at work. Their value as entrepreneurs and leaders also increases as they garner the respect and loyalty of their colleagues by trusting them with such responsibilities.

The team members of these influential entrepreneurs directly benefit from delegating tasks. They are given opportunities to develop their skills and enhance their knowledge. They feel good being trusted, thus having stronger self-esteem. Work also becomes more enjoyable as they are given the venue to be imaginative and innovative in accomplishing what needs to be done.

Influential entrepreneurs become effective in delegation because they master 3 major skills. They articulate in a clear manner what needs to be done, thus being effective communicators. They trust the people they delegate the tasks to. They are also honest with them about what their expected results are.

These habits of influential entrepreneurs have been honed over time. It has also been proven effective in managing their business affairs and their personal lives. Reading about these 7 habits shows that their impact goes beyond themselves, as it gives a positive impact to the people they interact with as well.