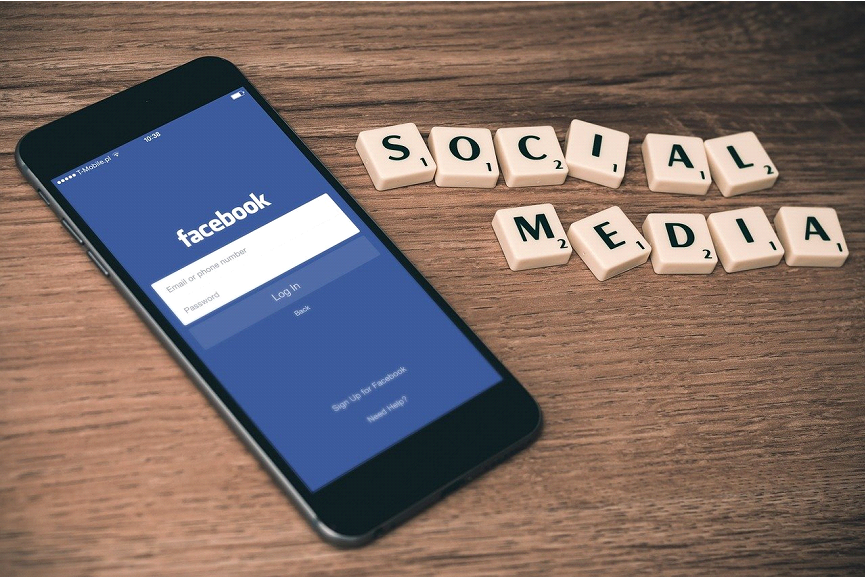 Facebook leaves no stone unturned to stay on top and become everyone’s favorite way to connect with the world. This time, it is planning to smash the chatroom industry with its audio-only chat rooms.

Though the idea is in pipeline, it sounds interesting and impressive. If you’re an avid chatroom user and looking forward to this feature, read this post as we are going to spill every bean about this hot topic.

Before we begin, let’s find out how popular Facebook ch at rooms are.

As per Statista, Facebook Messenger is being used by 126.3 million US users for communicating with the rest of the world. If the same growth has been followed rigorously, this figure is likely to touch the mark of 138.1 million by the end of 2022.

Every month, more than 1.8 billion users are engaged in Facebook. All these figures are impressive and show that Facebook is a favorite of many and with this new feature, it will attract more users. Now, let’s talk about this all-new and thrilling feature.

Yes, you read it right. The Audio-only rooms that Facebook is planning to launch are actually the clone of Clubhouse.

The clubhouse has already won many hearts. Within a year, the app was managed to score 13 million downloads. One of the key reasons behind its success was audio rooms. This audio social networking app lets the broadcaster host live shows for a particular listener.

Elon Musk and even the brain-behind-Facebook, Mark Zuckerberg, have used Clubhouse app to have a Tête-à-tête with their followers. Elon Musk organized the live reading of The Lion King musical and many liked it. His recent appearance at the Clubhouse broke the room limit. People started created multiple secondary listening rooms and live-streams of his session.

The audio-only rooms are more engaging and people are falling in love with this feature. Then Twitter’s Spaces is all set to get launched. Twitter has made its intention all cleared that Spaces will be on the floor by April. This feature will allow broadcasters to reach a wider group of audience at least possible hassles.

If this one also worked out, Facebook needs to worry a bit. After all, Facebook can’t afford to lose the battle. Hence, it decided to give Clubhouse a tough competition with this new feature. The feature is under the back-end coding stage and is known to allow users to create personal audio rooms for friends.

Most likely, it is going to be a part of Messenger Rooms. Alessandro Paluzzi, a reverse engineer, developer and creator of WATweaker, tweeted about this new feature.

Since the news of Facebook’s audio-only rooms is out, people have started talking about it. Some are even thinking how it will look like. If you’re also wondering the same, read the below-explained text.

As per the news and reports, Facebook’s version will look like a chat app and will have speakers showed up at the top of users’ profiles. The user list will have bigger e profile images. The members of the audio-only rooms will be showed up below the speaker. The speaker’s profile image will be smaller.

The reports and speculations also say that anyone from Facebook’s user-base can be a part of a broadcast without being actually a part of Messenger Room. Using this feature, end-users can create audio broadcasts and keep them open for everyone. Those who are interested can join in, using the Facebook Messenger app.

As per the screenshot that Paluzzi has posted the audio room will be available under the “What’s on your mind?” section of Facebook’s homepage. This button is present on the same bar that displays the people’s Facebook stories. Soon after a user tap on Create Room button, users can either create live audio rooms or private audio room. Public rooms are open for all while private rooms are restricted.

Rumors also say that it looks like Twitter’s Fleet feature. This one is a no-brainer as we all know how open is Facebook to replicate and steal other’s ideas.

Remember how soon it replicated the Instagram Storied feature in 2016. The idea was inspired by Snapchat.

Users have no concerned with these replications as long as they are having great experience in chat rooms and enjoying engaging chatting.

This is not the first time that Facebook is coming up with an interesting feature. Last year, in 2020, the social networking giant added the video room feature through Messenger Rooms. Using this feature, users were able to create personal video chat rooms that anyone can join. This feature was applauded by the crowd.

The latest addition works in the same manner but works with less data load because the video is not used. If you’re wondering how it might feel to be a part of an audio-only room, imaging joining your favorite Facebook group, seeing the members going live with audio, and you can be part of the conversation.

Unlike video-based chatting, the performance pressure reduces here. Hence, the members will feel less pressurized and more casual. Those who are not comfortable facing a camera but have interesting ideas to share and use this feature to reach out to the audience.

Waiting is the only option

All these things sound interesting and we won’t be surprised to hear if you say that you’re excited for this feature to come to the floor. It is actually a very interesting feature. But, Facebook hasn’t provided any detail about when this feature will be live for users. Even the company has instructed its employees not to talk about this feature publically. So, you have no option rather than waiting for it.

Seeing its facilities, we can only say that it’s worth the wait as you will have a more interesting and engaging experience. Don’t worry; the moment Facebook reveals any detail, we will keep you posted. Till then, happy messaging and stay tuned.

Florian Berg has more than 15 years of experience in the field of data protection & cybersecurity. This, in turn, has enabled him to create a trusted website en.vpnwelt.com with the best VPN services. His goal is to share his experience and to support users with questions regarding privacy policy and protection.
Previous Post
Next Post