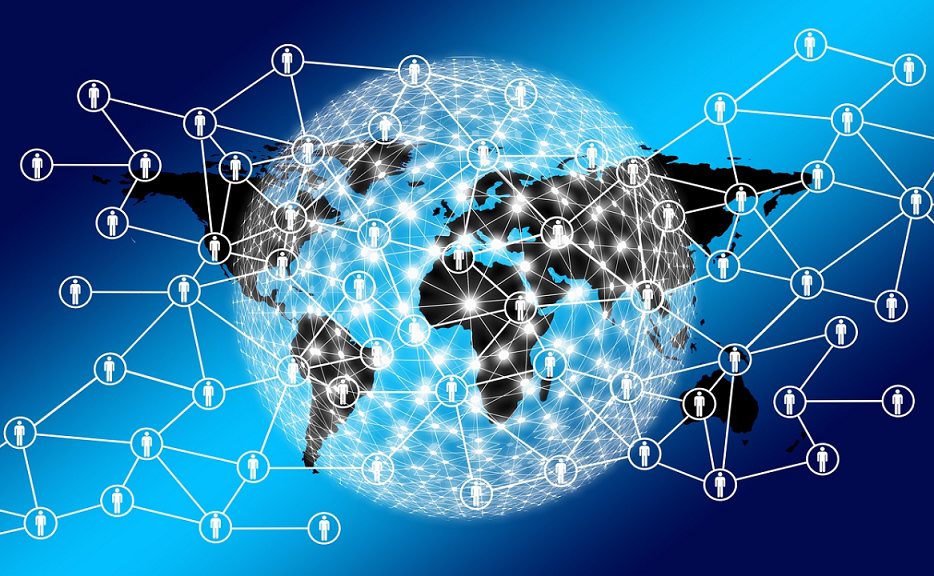 When in 2010, Jenna Marbles posted her “How to Trick People Into Thinking You’re Good Looking” video, the YouTube audience, although not very sizeable at that time, blew up with excitement. Within several hours, her video went viral and reached almost 70 million views.

Three years later, in one of her videos, Jenna looked back at her viral success that jump-started her career, helped her get acting roles, her show on the radio, and made her a household name, and the queen of YouTube.

The thing that, in her opinion, made this success, was going against the trend of looking spotless that was especially domineering at that time, and appealing to a certain emotion.

These two aspects partly describe the characteristics of a viral message, the main tool in viral marketing.

The State of the Viral Marketing Today

With the rapid growth of the influence of social media platforms, viral, or word-of-mouth marketing, has gained popularity.

According to the statistics:

If you have the following of several millions of people, you may think that any post has the potential to go viral.

Yet, not every message has the necessary characteristics.

Here’s what you need to know about a viral post:

As a result, before creating viral content, a brand should be well-aware of the factors that support viral content and push it forward to outcompete other content online.

What are these factors?

Many brands make a common mistake of targeting all social media platforms in order to achieve viral success.

In reality, however, viral messages don’t necessarily target all audiences, and not all content is necessarily a good fit for all social media platforms.

Thus, before you launch your viral marketing campaign, determine, which social media platform fits best. You can do it by:

For instance, on Twitter, the male audience dominates over the female audience (69% and 31% respectively), with several age groups being the most active on this platform:

Who do you want to target? Is your target audience persona for your viral marketing campaign in line with your existing audience on a certain platform?

You can answer these questions by going to the Analytics bar on a social media platform. On Facebook, for instance, you can see all the information on gender, age, location, language, and activity time:

Social media analytics tools can also help you determine the best content type for a marketing campaign, schedule your posts, and measure metrics and statistics.

Though it may look small and unnecessary, a hashtag is actually a very potent tool to give a push to your viral marketing campaign.

The right use of hashtags has helped many startups to stand out and obtain viral success. For instance, Flatfy, once a real estate startup, and now – a successful international company, jump-started their online success with a hashtag #bootstrap, which, at that time, had a great online performance:

On Twitter, the list of top hashtags is updated every day. These hashtags are the routes to the viral content that’s shared the most during a certain day. Watching the hashtags will help you get on board of current trends and will increase the chances of your content obtaining viral success.

One of the most important characteristics of a viral message is that it should bring value to the audience that will spread this message further.

Thus, to increase the chances that the target audience will share your viral content is having them participate in creating this viral content, and reward them for their contribution.

This is exactly what Starbucks did in 2014 with their #WhiteCupChallenge. They invited all their fans to come up with creative designs for their white cup and then share their ideas on social media.

At the end of the challenge, Starbucks picked the winner out of millions of social media posts, helping the woman that won this challenge start her career in design:

User-generated content has the best performance, when it comes to viral marketing, as people are more interested in sharing their own experiences with others. The formula is simple: your users help you go viral, and you reward them in return.

We covered many examples of viral success in this article, but they share one thing.

The worst idea about a viral message is that it has to be intrusive. In reality, however, it shouldn’t provoke repulsion, but should rather appeal to positive emotions.

Remembering this together with our tips will help you understand viral marketing better and create content that will help you obtain viral success.

Ryan is a passionate writer who likes sharing his thoughts and experience with the readers. Currently, he works as a digital marketing specialist at https://flatfy.ro/. He likes everything related to traveling and new countries.