The modern-day students are the native Internet users: the kids after 2000 are literally born with a tablet in their hands. Despite all the grumpy predictions about dwindling learning skills and inability to read and concentrate, these new skills develop as naturally as the older generation learned reading and walking, and they are much in need in the modern society.

Moreover, the current media industry expects that people are able to create media content and takes it for granted. As a big survey [1] featuring several big media networks, such as FOX, ABC, CBC and NBC, shows, the “new media skills” are absolutely required.

So, why can students be extremely useful as social media managers and marketers?

1. They are doing for fun things we are paid for

Even in secondary schools, the students are actively using social media – so actively that the teachers have to adjust if they want to teach effectively. The Facebook groups and Youtube channels are as familiar for them as a pen, paper, and library meetings for doing projects together. The role of social media networks becomes even more significant in the universities [2].

Even before graduation, the students master their social media skills, bringing them to the expert level: lots of them have their social media profiles that look quite professional and are promoted according to all the SMM rules.

Lots of these students know the latest social media trends and follow them, supporting and even starting the flash mob campaigns bringing these young people likes, visitors, and general fame. They do it so naturally that the employers might not be worried about burnout: their potential employees are fish in the familiar water. 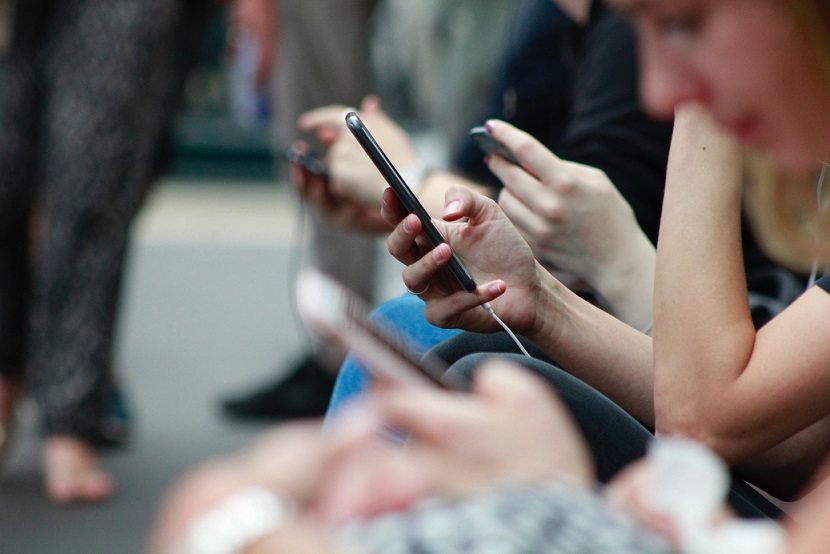 2. They have strong operational skills

The recent survey [3] shows that even the school students develop their media operational skills quite fast. Despite poor evaluation skills (that are critical for fact-checking and need to be taught separately), operational skills grow naturally.

That means that students and younger generation people, in general, are great in finding, creating, and broadcasting information. These three skills are essential for any social media worker and are somewhat hard to achieve for the older generations – especially in our ever-changing modern world, overloaded with information.

While on the subject, we strongly recommend spending some time and money on additional information safety and fact-checking courses, because (again, due to the information overload) modern people don’t always check the information they post.

Not all of them know that even Wikipedia articles should be checked for credibility sometimes. If you manage to deal with this peculiarity of modern students (or are lucky to employ those who have already understood it by themselves), you’ll get perfect social media department workers.

3. Not only they master social media by themselves – they are now taught to do it

The new education paradigm called KSAVE framework for 21st-century skills [4] – and many others, similar to it – suggest that kids and teens should be taught digital skills along with more classical ones. So, basically, they come to their employers with 5-10 years of digital and social media experience, carefully guided by professionals. They aren’t brilliant amateurs only – they learned social media management as much as they learned Science or History.

The new subject is called Internet Literacy for a reason. For modern people, it is as essential and natural as actual basic literacy is. It is much easier to find good writers in a fully literate society, right? The same goes for media management: when everyone knows how to do that, you may definitely find someone who does it incredibly well.

4. Students are great for a cross-cultural media

The Internet pretty much erases all the borders between the countries. Not only can the students meet people from other countries in person on their campuses – they can now chat with them and befriend them on social media. The studies (such as this one) [5] show that cross-cultural managerial skills can be developed through social media.

The students know all the worldwide memes and hot topics, they learn foreign customs fast and with pleasure, and they easily adjust to the cross-cultural audience. They change their conversation style as naturally as diplomats and politicians of the older generations – but they indeed do it naturally, just because they got used to it during the years of study and friendship with people from all the corners of the world. 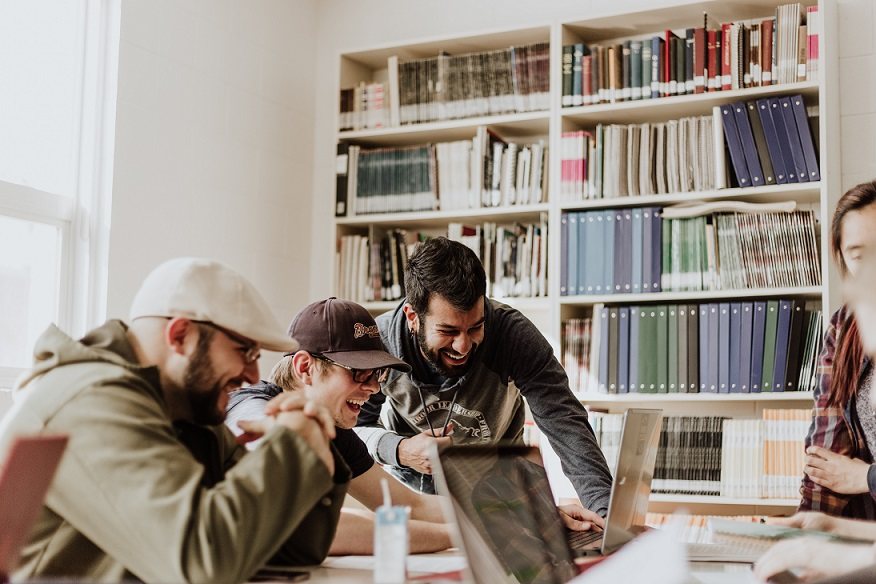 5. They are much more flexible in their attitude

As James A. Bellanca states in his book [6], the ethics of the Internet generation isn’t as rigid as for the older ones. Some may consider it a major drawback or lack of reliability, but we see it as a natural result of seeing all the points of view from all sides of the issue.

The previous generations were limited to their church, family, local community, or local media, but nowadays, people can see what the world thinks about the problem. They got used to having not only the “right” and “wrong” opinions but a whole spectrum – and everyone from this spectrum has a point in some cases.

The Internet dwellers easily adjust to any change of cultural norm, just taking the diversity for granted. They are rarely prejudiced against something or someone and are ready to work in any paradigm eagerly – until it is interesting for them.

Having a broader view, combined with the ability not to stick to a single interpretation of the events (that sometimes has to be developed additionally, as we stated in the second paragraph, makes students great employees for the media sphere.

Being born with access to the Internet has its drawbacks – but, if we look at them as employers, they are easily corrected. The new generation of students loves their Internet experience. They study fast (because they are doing what they love); they are not prejudiced and are ready to start working right after graduation (or even before it).

The things the future employers shall be careful with are ability (and habit) to check the facts and create credible content. Another thing to consider is extra flexibility, that isn’t always good if your media works with some constant ideas and prefers to stick to one particular point of view. But for those who know the strong and the weak sides of the students, these people can become excellent and proficient workers.

Phoebe Hart is a Content Manager and Creator at https://studymoose.com/, passionate by writing, editing, reading and interior designing. Believes that society can advance and evolve thanks to our struggle and forces only.

[2] The role of social media in higher education classes (real and virtual) – A literature review. Paul A. Tess

[4] Preparing education for the information society: the need for new knowledge and skills. Tjeerd Plomp