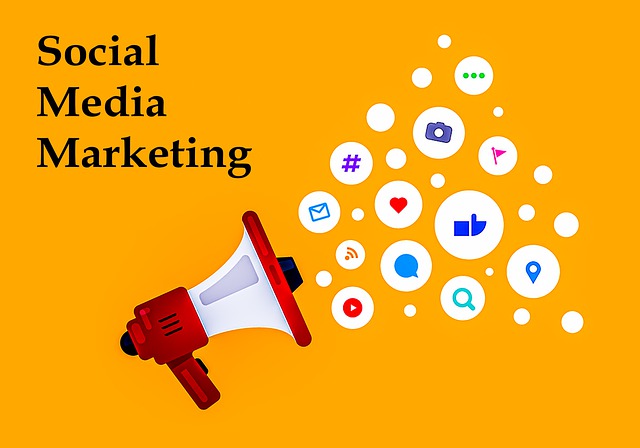 Social media marketing seems to continue to gain momentum when it comes to marketing, but many don’t understand that the conception of social media started way before the launch of Facebook in 2004.

Social media can be traced back to the 1990s, it was just in a different form. Think about it, social media is about building relationships and sharing. In the 1990s it came in the form of discussion boards, an old school chat known as “internet relay chat.”

Now, understand that these tools didn’t carry the popularity or the ease of use that you find in the current social media networks like Facebook, Twitter, and LinkedIn. They were still ways for consumers to share information and build relationships.

So, let’s fast forward to the launch of Facebook in 2004, Twitter in 2006, YouTube in 2005, and LinkedIn in 2003. When these new social networks were introduced the first perception was they would only be used by students either high school or college students, many didn’t see the marketing value nor the impact that they carry today. Just look at the overall growth:

Are you one that still thinks social media is just a fad?

Many people thought that when the internet first launched, that one day it would just go away, but it continues to be the one service most households can’t live without at a time when they are canceling their cable television, magazines, and newspapers.

Use social media networks to build relationships and not just broadcast. You’ll see more results gained from relationships. If you just broadcast eventually those following you will stop because they will not feel you are adding value to their experience. Unsure of how to start building relationships? Start with educating, entertaining, and informing. If it doesn’t fit under one of those 3 categories, might be best to keep it to yourself.

Be engaged, be involved, be active. Create a social media marketing strategy that keeps you participating consistently.

Do – Select the Network or Networks that Work for You 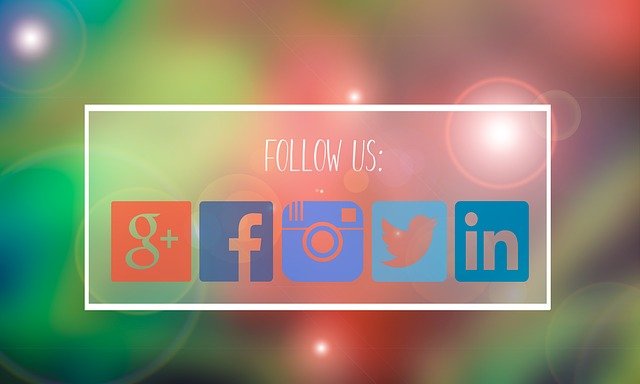 When it comes to social media there is a fine line between personal and professional. Keep business and personal separate. Don’t mix them. Your messages are more than likely different than your business persona, so act accordingly by creating profiles that represent your business.

Do – Keep Your Listening Ears on 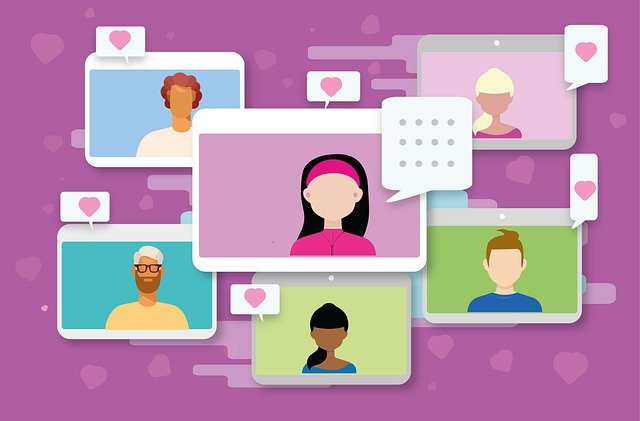 This is probably the biggest reason businesses don’t want to be on social media. “What if someone says something negative about my business?” My response, handle it! Handle it diplomatically, address the issue so others see you are present and willing to help, if it gets out of hand ask to take it offline to achieve a resolution.

Do – Have a Strategy

Identify what your goals are when it comes to social media marketing and identify your objectives so that you know whether or not your efforts are working. Many businesses launch on social media networks because it’s the “in” thing but have not identified how they will use it, manage and handle it, and determine whether or not objectives are being achieved. Spend time creating a social media marketing strategy that everyone is clear on to move towards the same goal, with the same voice to achieve great results.

Do – Connect With the Right People

In any industry, the heavy hitters usually have a very visible presence and interact with other leaders often. Sites like Facebook and Twitter tend to create industry pockets where these main players congregate. It’s not always enough to simply maintain an active stream of content on your own page—you should be interacting with these other industry heads.

Building these relationships can be a bit of a process, but it’s certainly doable. To start, simply follow/friend request a handful of experts and well-established presences in your industry.

While a small step, this alone helps as it clumps you in with aggregate chunks of metadata that make you even more relevant if you interact with them.

Start by retweeting, favoriting, or sharing their posts now and then. Don’t be a creep, but stay involved. Start conversations or reply to other people’s posts. Starting conversations with these entities in a public forum like Facebook or Twitter makes these industry leaders aware of you and your involvement and suggests you are equal to people seeing the conversation.

Do – Intimacy With Followers is a Good Thing

Social media shouldn’t be a one-way street. Engaging friends and followers help to build real relationships with people. It’s amazing how far a simple back-and-forth conversation with a curious follower can go. Let’s say someone that follows you has a legitimate question or comment about something you’ve posted. Independents often refrain from responding to these because they feel as though it makes them seem not well established—as though they need to come across as unreachable corporations. This is just stupid.

Don’t act high and mighty here. Interacting with your followers, posing questions, and providing answers… are the ways to make your posts meaningful and valuable. People might assume that you’re not some well-established brand right off the bat, but who cares? Let them. Why act stuffy and non-engaging when you could be providing potential clients with real, valuable discourse and interaction.

And while you’re at it, have fun with it. There’s something to be said for maintaining a sense of professionalism across all platforms, but there’s no reason to come off as stuffy and uptight. People appreciate a personality, and showcasing a unique voice throughout your social media makes you easier to connect with. People see you as a person, not a corporation. 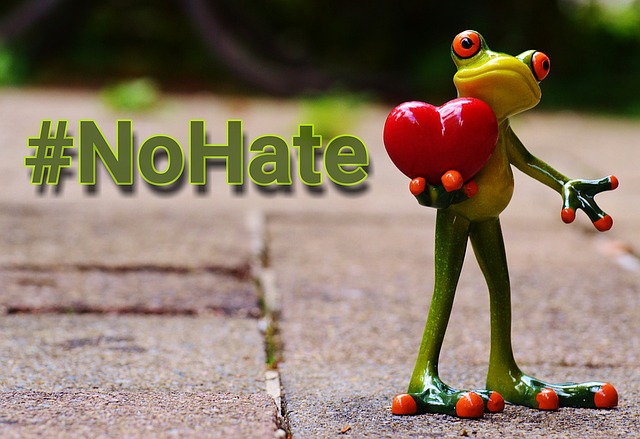 Hashtags can be some of the most obnoxious things on the internet. They can turn an otherwise simple post into a cringefest of everything from #heylookatme to #NOREALLYHAVEYOUNOTICEDMEYET and anything in between.

They can also be quite literally the most essential tools to successful posts and should be employed…if you can do it correctly. The key that most people miss is that it’s not about how much you hashtag, but how well your hashtag. As the saying goes, “Brevity is the soul of wit.” And that really means quite a lot here. Three or four well-thought-out, relevant, and easily discoverable hashtags are much better than loading a post and subsequent comments with literally dozens of hashtags of every permutation of every possibly relevant word.

Social media can be a great front to launch a marketing campaign for your business, so if you’re going to do it, do it well!

Nicholas H. Parker is a content editor at the  essay writing service. He used to manage the content team at the company he worked for. Currently, Nicholas writes articles to share his knowledge with others and obtain new skills. Besides, he is highly interested in the web design sphere