With over 800 million monthly active users, Instagram is one of the largest social networking platforms in the world today. From a marketing perspective, what’s more impressive is the sheer scale of growth. Between 2014 and 2017, the platform more than doubled its daily active user count from 200 million to 500 million. Also, the overall time spent on Instagram has been growing at a rate of nearly 80% each year.

While such growth numbers are attractive to marketers, they also present a challenge. Over 70% of American businesses have a presence on Instagram today. Also, nearly 80% of Instagram users follow at least one business account. Consequently, the need to stand out from the crowd and maximize engagement has never been greater.

Here is a five step process that can help businesses maximize their engagement with followers on Instagram.

Instagram lets users add up to 30 hashtags for each of their submissions. Studies show that the use of hashtags on your Instagram posts can help increase engagement by almost 12.6%. However, using up all your hashtags on each of your posts can come across as spammy and may also bring engagement down.

Firstly, the hashtags you add must be relevant. While unique hashtags (like #FitnessTipsbyPete) are good for brand-building, they are not really useful if you do not already enjoy a large following. If you are a fitness trainer, you may instead want to tag your posts with a hashtag like #fitness. This is one of the most popular fitness themed hashtags with over 264 million posts and is thus likely to be followed by a large chunk of your target followers. 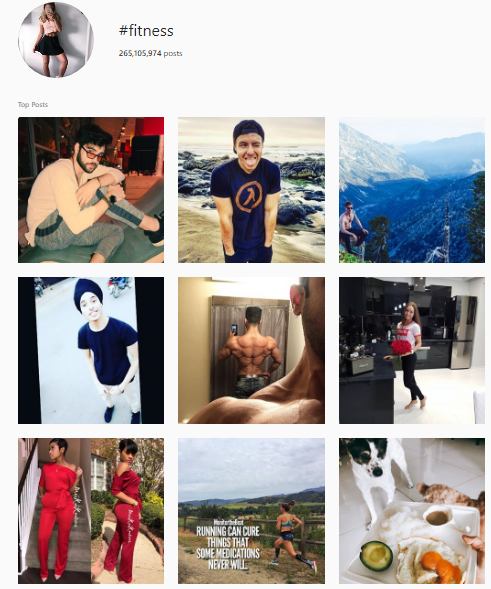 You must also look into the number of hashtags used on each of your posts. While using multiple hashtags can increase the chances of your post being discovered, they can also make your submissions spammy and less engaging. Over 91% of posts by the top brands on Instagram have fewer than seven hashtags. Using more hashtags can make your caption less readable and thus bring down engagement.

One commonly used trick to include hashtags without bringing engagement down is the use of line breaks. This makes the caption more readable and thus more engaging. 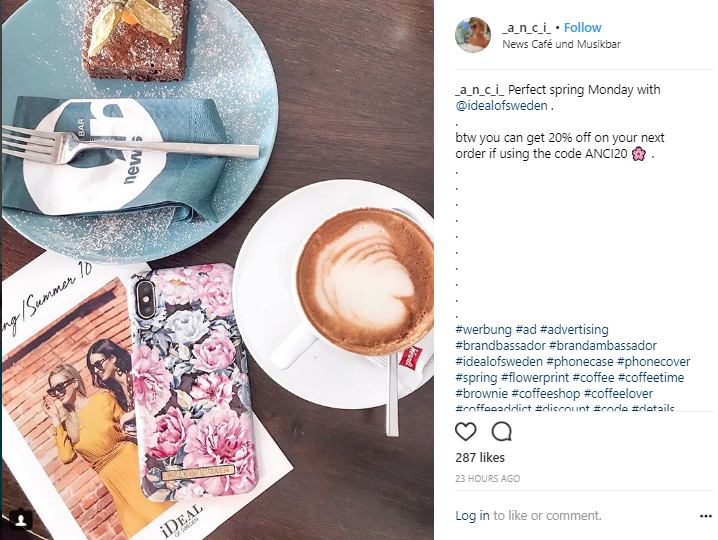 Before we discuss captions, it is important to understand how the Instagram algorithm works. When a user submits a new post on Instagram, this submission is first displayed to a very small bunch of followers. Instagram assesses the engagement levels among these followers and benchmarks it against your previous submissions to understand how well received your post is. The visibility of your post on the Instagram feed is thus directly influenced by how well your followers engage in the first few minutes after submission.

Captions play a very important role in triggering engagement in the first few minutes after submission. Simple questions like “Do you like this outfit?” or “How do you rate this product?” can nudge your followers to comment on your posts. This helps improving your post’s visibility which further increases engagement. 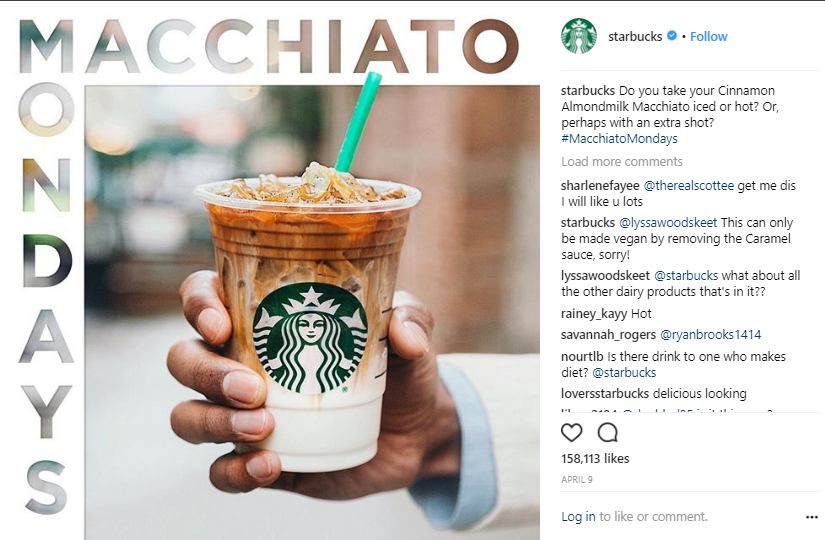 In addition to this, captions also help the user explain the context of their submission. With captions, followers get a better perspective of the image and are thus more likely to comment and engage.

Another strategy to get followers engaging with your post within the first few minutes of submission is by tagging a few influential followers. These are users who are highly active on the platform and are thus quite likely to respond to your submissions. Tagging such users in your post nudges them to comment which encourages more discussion and engagement on your post.

It is worth noting that this strategy needs to be used tactfully and in moderation. Tagging too many users too frequently could come across as spammy. Also, influencers are no longer incentivized to comment or engage with your post if the tagging is done frequently.

To maximize engagement, make sure that the tagging is done naturally. For example, you may tag an influencer as the inspiration behind your submission. Alternately, your post could be in response to a post made by another user. In such instances, tagging comes across as natural. Also, it is important to tag just one or two users within a post so that it does not look spammy. 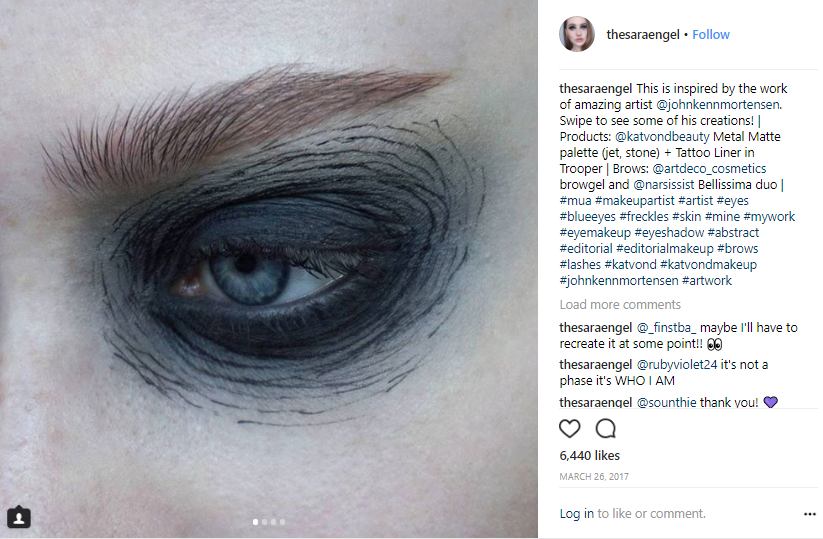 One of the key objectives of any social media campaign is brand visibility. For effective brand building, your social media campaigns need to adhere to a predetermined list of guidelines related to branding, hashtags and posting frequency. For instance, you may want to stick to specific photo filters for each of your submissions. This lets your submissions stand out from the clutter and be noticed. You may also stick to specific content themes, branded hashtags and posting schedule.

Consistency makes your campaigns predictable and this drives engagement. At the same time, too much predictability also comes across as stale and can bring down engagement.

Polls are one of the most effective drivers of Instagram engagement. With Instagram Stories, you can create new polls on almost any topic with just a couple of taps. More importantly, these polls come with easy-to-tap options that make engagement extremely simple and effective. 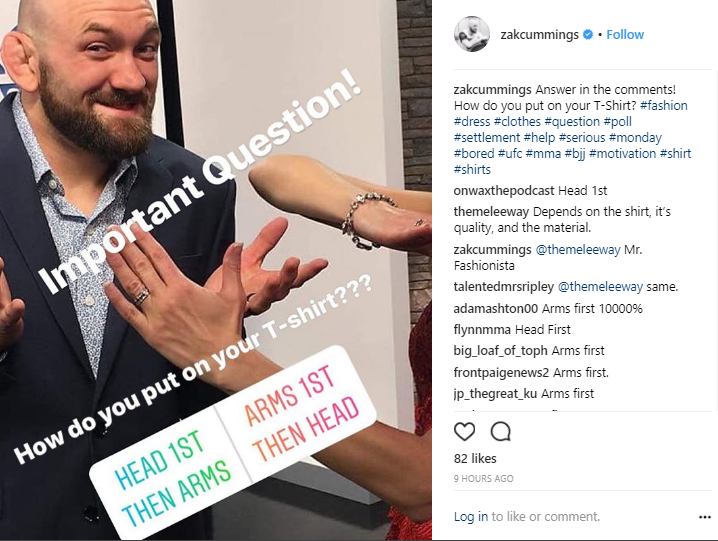 The reason polls are so effective is because it allows a follower to express an opinion and contribute to a discussion without a lot of effort. To maximize engagement however, it is a good idea to use polls in combination with captions. For instance, you could have a poll that asks followers to choose between two options and ask them to explain their choice through the captions. This way, followers not only participate in the polls but also engage with your brand further through the comments.

As we pointed out earlier in this article, engagement drives visibility on Instagram and is thus a vital component of your social media marketing campaign. What other strategies do you use to improve user engagement? Share your tips in the comments.

Author Bio: Anand Srinivasan is the founder of Hubbion, a suite of free business apps and resources. Their project management app is ranked in the top 20 in its list by Capterra.