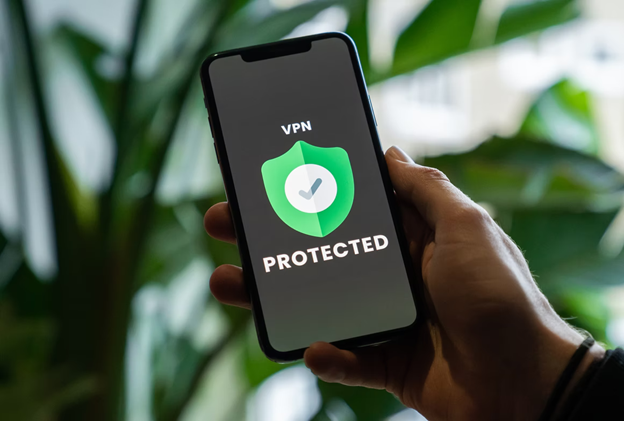 VPNs help create a secure and private connection to the internet by encrypting and routing your Internet traffic through a server in a different location. These days, however, it seems VPNs are becoming more and more popular and valuable than ever before. See why it is essential to use these tools for accessing the web and keeping yourself safe.

A Quick Guide To The World Of VPNs

You may have heard of all the advantages of using a Virtual Private Network (VPN). Some of the most common is the protection offered by VPNs in regions where your ISP may not comply with your current laws, the option to match your location with where you want to connect, and the ability to protect your privacy when using public WiFi. Of course, using a VPN also has its downsides.

Some users may experience slow speeds, inability to unblock geo-blocked websites, DNS leaks, limited functionality in some countries, and the interruption of their online activities when accessing geo-blocked content. These issues are typically due to your ISP, and one of the worst for throttling bandwidth is Spectrum. If you are with them, you should take a look at the best VPNs for Spectrum and see which matches your particular browsing habits. VPNs use encryption to secure your information when you access the internet. VPNs also allow you to browse the internet privately and securely with the ability to unblock content and use specific apps, such as Netflix, when your ISP is blocking them. In any case, there are numerous reasons why you should get a VPN, so you should keep reading to find out what they are.

Geo-blocking is a term that describes the use of technologies to limit the access of content based on geographical location. The main reason for geo-blocking is to protect copyrights in different regions. For example, when Netflix releases its original content in the United States, they cannot allow people in other countries to watch it because it’s not licensed in their region.

Many people won’t find this an issue until they travel to different countries for work or pleasure. While abroad, it can be a disappointment to find out that you can’t continue watching your favorite shows despite paying a premium to do so. This is where a VPN comes in handy, as it will allow you to fool the service into thinking you are back in your country of origin. In addition to services like Netflix, some countries block social media like Twitter and Facebook. You can also use a VPN to unblock these platforms. 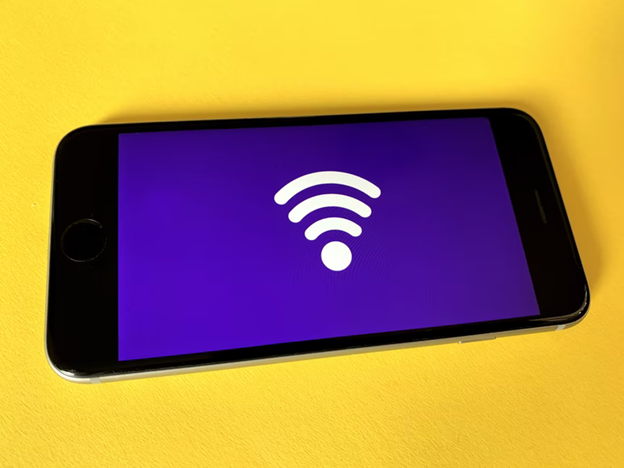 Public WIFI is not always secure. You need to be mindful that many public networks may use the same network name and password, which means that hackers can easily access your data if you don’t take care. One way a VPN can secure public WIFI is by keeping your data encrypted. It will also protect you from malicious attacks and keep you anonymous while browsing the web.

Keeping Your Data Private From Your ISP

A VPN is an excellent way to stop your ISP from accessing your internet activity. The VPN server can encrypt all of the data coming and going between your computer and the website you are visiting so that no one but you can see or read it. Your ISP will be able to tell that you’re connected to a VPN, but it won’t be able to track what’s passing through it (or how much). This can be hugely beneficial to those worried about being shut down or throttled by their ISp for breaking their terms of service (note: ToS are not law, but it goes without saying that you shouldn’t break the law).

If you need to check your email, log into your accounts and work from anywhere, a VPN is the first thing you need. VPNs protect your online identity and personal information by hiding your IP address and encrypting all data that travels between computers. In addition to protecting against malware, a VPN may also guard against keyloggers and screen scrapers that record what keys are pressed or displayed on the screen. Essentially, a VPN establishes an encrypted tunnel between a user’s device and the VPN service provider. All traffic that passes through this tunnel is protected from outside threats, such as hackers or others wishing to steal sensitive company data. 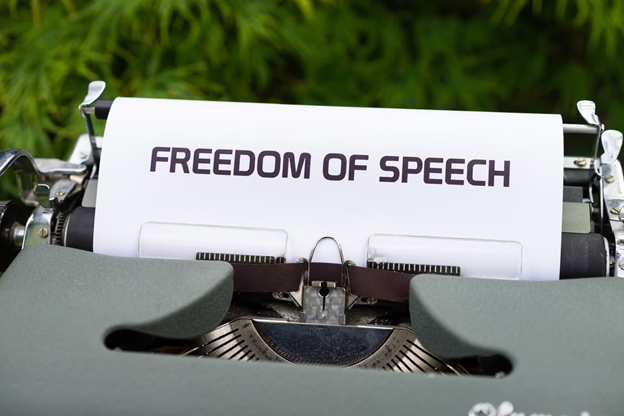 To Stop Your Apps From Collecting Your Data

Data is one of the most precious commodities people have these days and for a good reason. By using your data, marketers can create targeted ads that convert more effectively. Thus, you shouldn’t be surprised that apps that you use on a daily basis are trying to retrieve your data. One of the most recent and highest-profile cases showcasing this point is the Cambridge Analytica scandal that hit Facebook and was exposed in 2018. Cambridge Analytica used an in-platform game to collect data from millions of Facebook users throughout the 2010s. A VPN prevents apps and websites from tracking your behavior based on your IP address. You can also limit the tracking of your location and browsing history with one.

VPNs are essential tools to circumvent government censorship. However, you need to ensure that the VPN provider you are using is trustworthy and protected by the toughest encryption possible. A VPN can help users circumvent government censorship by changing their IP address to a country with no censorship. This is done by connecting to a server located in an area where free speech is not restricted. The VPN will then encrypt all data sent and received from their device, thus making it impossible for anyone else to see this information. You should also be aware that some countries make using a VPN for this purpose an illegal act that could land you in prison or worse. If you do so in these countries, you do so at your own risk.

A VPN is a handy tool that can help secure your data and your privacy. Not only does it help protect you from hackers and other threats by encrypting your data, but it also makes you anonymous online and stops your ISP from tracking your activity.

Martin Brown is a digital marketing and digital asset management specialist. He has been in the industry for over a decade, helping people understand digital technology and apply them to their business through guest posting. Martin is married with three children. He enjoys playing basketball and scuba diving during his leisure time.