In the world of video games, there are developers, publishers, and gamers. The developers are the ones who make the games, the publishers are the ones who put up the money for development, and the gamers are…well, everyone else. While most people think of video games as a form of entertainment, there’s a lot more to it than that. Games can be used to teach children valuable skills that will help them in their future careers. They can also provide adults with an escape from reality. But developing a video game is no easy task. It takes a lot of hard work and dedication. In this article, we’ll explore what you need to know about video game development!

You Need A Good Idea!

Before a developer can even touch code, they need to start with a great idea. Whether it’s an easy concept that just needs some polish or a completely new idea that could be the next big thing, developers spend hours thinking up ideas for games and then fleshing them out. And once one is chosen, they still might scrap it if it isn’t going in the direction they want. This level of dedication shows what kind of passion these people have for their craft.

Development requires a lot more than coding, though. Developers must consider every aspect of gameplay from start to finish to ensure that everything flows correctly and fits together well as a whole. To do this, they rely on things like design documents which help give context to the coding. The design document can also help with communication between team members and ensure that everyone is on the same page when it comes to what exactly needs to be done for a game.

A developer’s job does not end when they release a successful and fun video game. Their job is just beginning. No matter how many hours you put into your video game, there’s always room for improvement and there are always changes that can be made to improve the product! 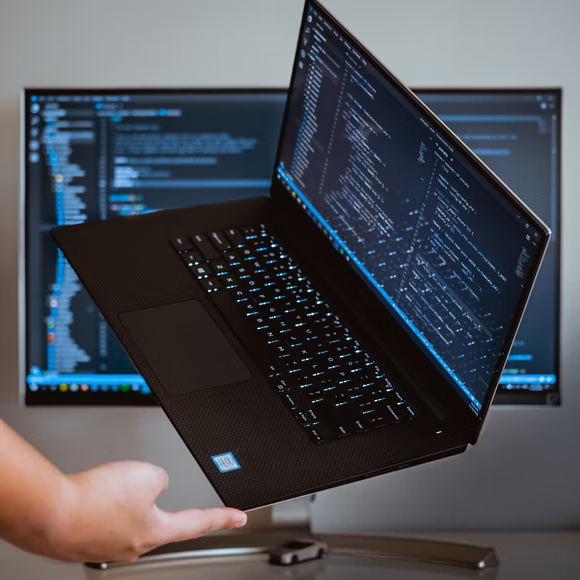 Most developers use feedback from their customers and fans as well as player statistics to determine what needs to be fixed, added, or upgraded in order to continue their success with future games. A developer will also use this feedback to create new projects such as sequels, prequels, or even entirely new franchises altogether!

Is it possible for one person to build an entire video game on their own? The answer is yes but it’s extremely difficult and usually takes years and years of hard work (and plenty of funding). Most video games that you see on the market today will typically require dozens of different people to come together and create a project.

For example, It’s hard enough to balance an RPG (Role-playing game) alone, but what if you had to add in fighting mechanics too? You’d need someone who specializes in character design, someone who can program fighting mechanics into the game, level designers, skilled video game voice actors, writers for creating dialogue and quests…the list goes on! One of the most important aspects of developing a video game is playtesting.

This means beta testing your product with potential customers. When your video game is being beta tested you’re going to want it out there in front of people who have never played it before so they know what to expect. The best way to do this is through an online game portal such as Steam or The Google Play Store. Playtesting can also include things like focus groups, which are small groups of customers who give feedback on your game before it’s released.

When you set out to develop a video game, make sure the people you involve all have different roles and expertise so that their individual skills can come together to create the best product possible! If they’re always doing the same thing, they’ll become bored and lose motivation. It requires time, patience, dedication, and – most importantly – passion for what you do. All these factors intertwine with one another to create some truly amazing games that millions upon millions of people enjoy every single day!

The process of releasing your video game on platforms is typically referred to as “Going Gold.” You can then monitor players’ progress through metrics that are generated by the back-end of the video game, which will allow developers to make any last-minute changes before their product releases worldwide!

Don’t Be Scared To Experiment

Designing a video game is no easy task and requires many different components to come together at the right time. It’s a team effort! The more people who contribute, the better the final product will be for everyone. If you’re someone who believes they have what it takes to bring an exciting idea to life then it might be time to think about going into video game development yourself! Everything from concept art to video game music is all part of the process!

At its core, developing a video game is simply an experiment. There are countless factors that need to be taken into consideration throughout the entire process, but it’s worth mentioning that this type of work can also be incredibly rewarding. Just make sure you have enough funding before you start working on any big projects…it always helps to have money in your pocket! It might take years before your video game becomes a reality but there’s nothing stopping you from pursuing your dreams.

Start small and build upon each project as time goes on—one day you could be designing the next Minecraft or Angry Birds! Who knows? Either way, if you’re dedicated to seeing things through then go ahead and start making your video game right now. Get started with a storyboard or maybe even create a concept demo to preview your current progress!

And that’s all you need to know about video game development. 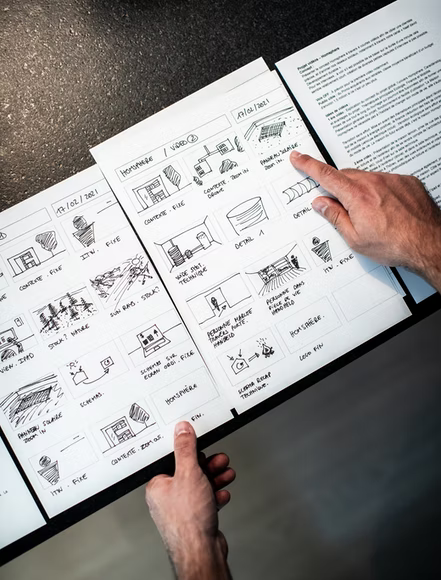 While you might be thinking, “Wow, it sounds like a lot of work” don’t forget about all the passion and creativity that goes into developing a video game too. You’ll need someone who’s willing to put time into drawing concept art for character design, 3D models for environment design, cut-scenes (for other companies), and so much more.

Jenna Kramer works as a Growth Assistant for a social platform where people ask questions, get expert video consultation, share knowledge and experience. She has a Bachelor’s Degree in Computer Science Engineering and has been working in the field of Digital Marketing for the past two years. She is also a voracious reader and a big sports fan.