UPDATE: 3.2.2018 – with a little delay, but we finally have the winners of our competition!

I know everyone is eagerly waiting for the results on our essay writing competition. I mush admit we are amazed about how many people participated, we definitely didn’t expect that many submissions and people interested. Seeing that this was really something students are looking for we’ll probably do more of these, but till then let’s get back to the business at hand. 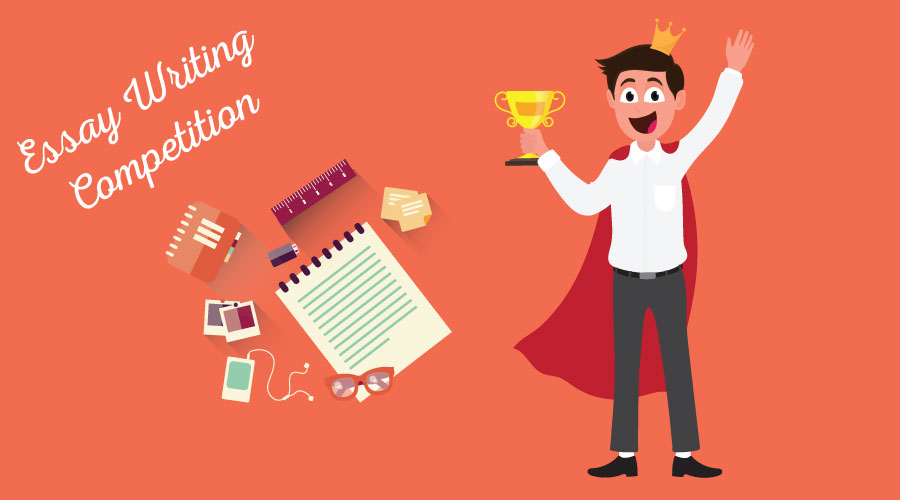 First of all I want to thank each and every one of you that participated, we received submissions from all over the world which is an amazing thing. I am glad that not being a native English speaker did not deter you from giving this a try. We even received submission from students that did not have internet access and used their teacher’s email account to send in the essay – that there is determination!

A funny thing is that more students than you’d think probably got too excited about this and forgot to actually read the whole essay writing competition rules and regulations and sent in essays about “why I love summer”, “human cloning pros and cons; should people interfere with nature”, “the car of my dreams”, “Traditional and religious laws should be changed for women and girls’ rights to prevail” and ” my favorite movie this year” . While the writing wasn’t actually bad, they were not taken into consideration as the competition had specific topics that needed to be covered that were in the field of social media.

Since many of you submitted essays that are on the subject of “social media” and “internet marketing” but not exactly the ones listed by us on the thread, we decided to include those as well as they were about the same general topic as the ones requested.

What I’d like to also address is that some of you sent multiple submissions and questions about this, some of the emails might not have gotten a reply back as we were quite busy but rest assured that if you sent an email with an essay we got it and took it into consideration.

Now, selecting the winner. I know the date was on the 20th of January but we’ve had a lot of submission and not that much time to go through all of them so there will be a slight delay in announcing a winner, we’re confident that we’ll finish reading everything by 27th of January and announce a winner by that time. I know you’re all eagerly waiting for this so we’re working hard to achieve the new deadline.

In the meantime here’s a list of everyone that participated and sent in an essay that followed the guidelines of this competition. Good luck to everyone!