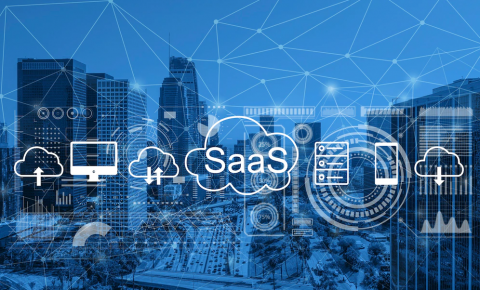 Regardless of the sector, they are operating in, SaaS businesses face overwhelming competition. Overcoming this competition is only possible by achieving exponential growth. This is just one reason … END_OF_DOCUMENT_TOKEN_TO_BE_REPLACED

It all began with the first tweet in 2006. Who would’ve imagined that a time would come when 500 million people would tweet each day. As observed from the above statistics, 336 million users surf on Twitter on a monthly basis. If this isn’t enough to convince you to step up your game on Twitter, […]