Understanding the psyche behind social networking…

Let’s face it. We all are guilty of giving more time to social media than necessary. In today’s fast-paced world, we are all connected through different social networking forums. Whether it is Facebook, Instagram, or any other application, we feel no regret when wasting our time on it. Reasons like these are precisely why we need general awareness about what we are getting ourselves in. There may be many advantages of the social media age that we live in. But there are serious implications as well, leading to worst-case scenarios due to the impact of rigorous social media usage.

What is social media psychology?

So does anything even like this exist? After all there are incredible feats that the human race has achieved due to social media. Then why would anyone question its impact in the first place? But there is no scope for denial left. Especially since many researchers have reported cases of depression in people due to increased use of social media platforms. Therefore, it is high time we address the elephant in the room.

Why we need social media psychology?

Technology is expanding at a very fast pace, and this has prompted a need for answers. The people want to know about the results and outcomes of everyday technological changes and their effects on the whole. The technological changes are so rapid and advanced that they have revolutionized everything we do as human beings. Therefore, having an in-depth psychological knowledge of the outcomes associated with social media is highly regarded. It can add positive value to the overall matter, in the following ways.

a) Implications of social media psychology

Psychology is the key to comprehend the ever-expanding realm of social media. It allows us to quantify and express the nature of the human mind. The study of social media psychology is a complicated procedure, as there are many gaps. The researchers need to identify and differentiate what impact of social media can be tracked to it. As well as which, one is just our preconceived notion as a human being.

b) Knowing how social media affects us

Social media is not all bad. Services like assignment writing service help students get through their studies with ease. But people need to be reminded that, like any other globally impacting phenomenon, social media affects everybody accordingly. The cultural diameters or the environmental frameworks would work differently for every country/city/state, granting access or banning social media. The situation can be seen as an example of having many cats at large. People who love cats would be affected differently as compared to people who are allergic to cats. Similarly, social media has generally created a sense of panic and outbursts in times of crisis. On the other hand, it has helped to spread global news, strengthen marketing and advertisement, etc.

As much as we’d like to think of ourselves as experts, we are no good when it comes to social media. Generally, because it is so addicting that we don’t know where to draw the line. We are so caught up with the current trends that the FOMO (fear of missing out) has almost become a real deal.

As far as research is concerned, social media addiction has earned its rightful spotlight as a topic of interest. An increasing number of people have reported withdrawals and symptoms associated after quitting social media. Ultimately leading to people relapsing back to the vicious circle of likes and comments as any other addict would. This is why social media psychology is essential because no matter what we get hooked on to, it never ends well.

As platforms like Facebook and Instagram are gaining recognition more and more, people are increasingly becoming more insecure and self-conscious. The social media culture is accepting certain standards and norms. Obscenities such as fat-shaming and cyberbullying are being born as people embrace the so-called Facebook culture. This has led to many people being too self-aware that it is being used in a negative context. People are portraying themselves as someone they are not. Being skinny, lean, tall, rich are some attributes that are easily widely acceptable. People are generating new personalities from traits they seem fit even though they might not possess the quality themself.

Social media has introduced us to a vicious cycle of virtual interactions. No matter how hard we try, we find it easier to interact on social media chat apps than in-person conversations. Human beings are biologically programmed to crave company and personal interactions. However, since social media took off, studies suggest people are more comfortable talking through text mediums and avoid holding real conversations when given a situation. This has led to people feeling lonely. People would argue on this that having social media friends also count, but our imperative needs say otherwise.

Who is a social media psychologist? 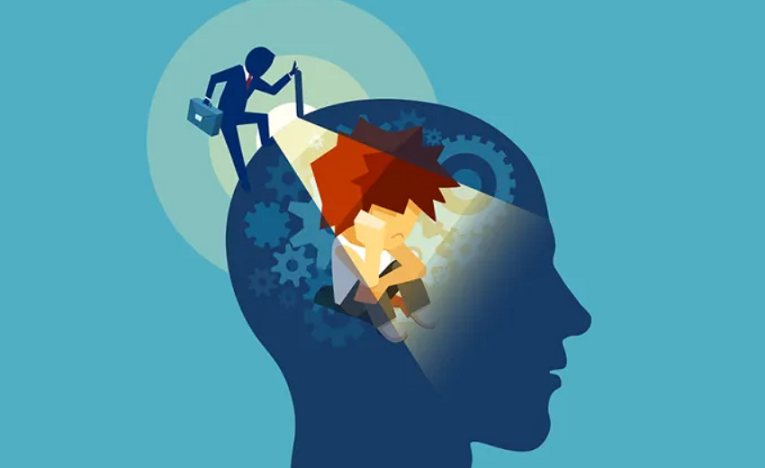 As we all know, psychology is a clinical degree. If you find yourself interested in the impacts of social media after degree completion, then that’s your way to go. You can apply all that you have learned over time in your degree program to social media expertise. It is like a win-win situation for any clinical psychologist because many people generally link their depression and anxiety to social media. Having an understanding of both sides of the situation puts a social media psychologist at a perfect spot.

It is necessary to identify the harm being inflicted upon us by social media before it is too late. While some people may naturally adapt to social networking, some people avoid it entirely. The prospect of interacting with strangers online contradicts their natural pursuit of physical interaction with people they deem right. It comes off as unnatural, making them uncomfortable. Just like this, social media has made many situations typical, which in real life might not seem appropriate. Today, approaching strangers online is more accessible than walking to a next-door neighbor. Therefore, instead of forcing people to make use of social media, a social media psychologist may be able to draw a line finally. 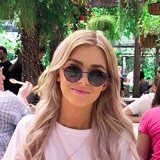 Reanne Carell is currently working as a Business Executive at Crowd Writer, well-renowned platform for academic writing service. Her knowledge of a vast spectrum of topics has helped her build an audience with similar interests. She has created a network of avid readers through her blog at WordCountJet.