Finding niche-specific twitter lists can help you keep on top of what is happening within your industry, give you ideas for new products or services, and give you access to a pool of people who would probably be interested in what you have to offer. 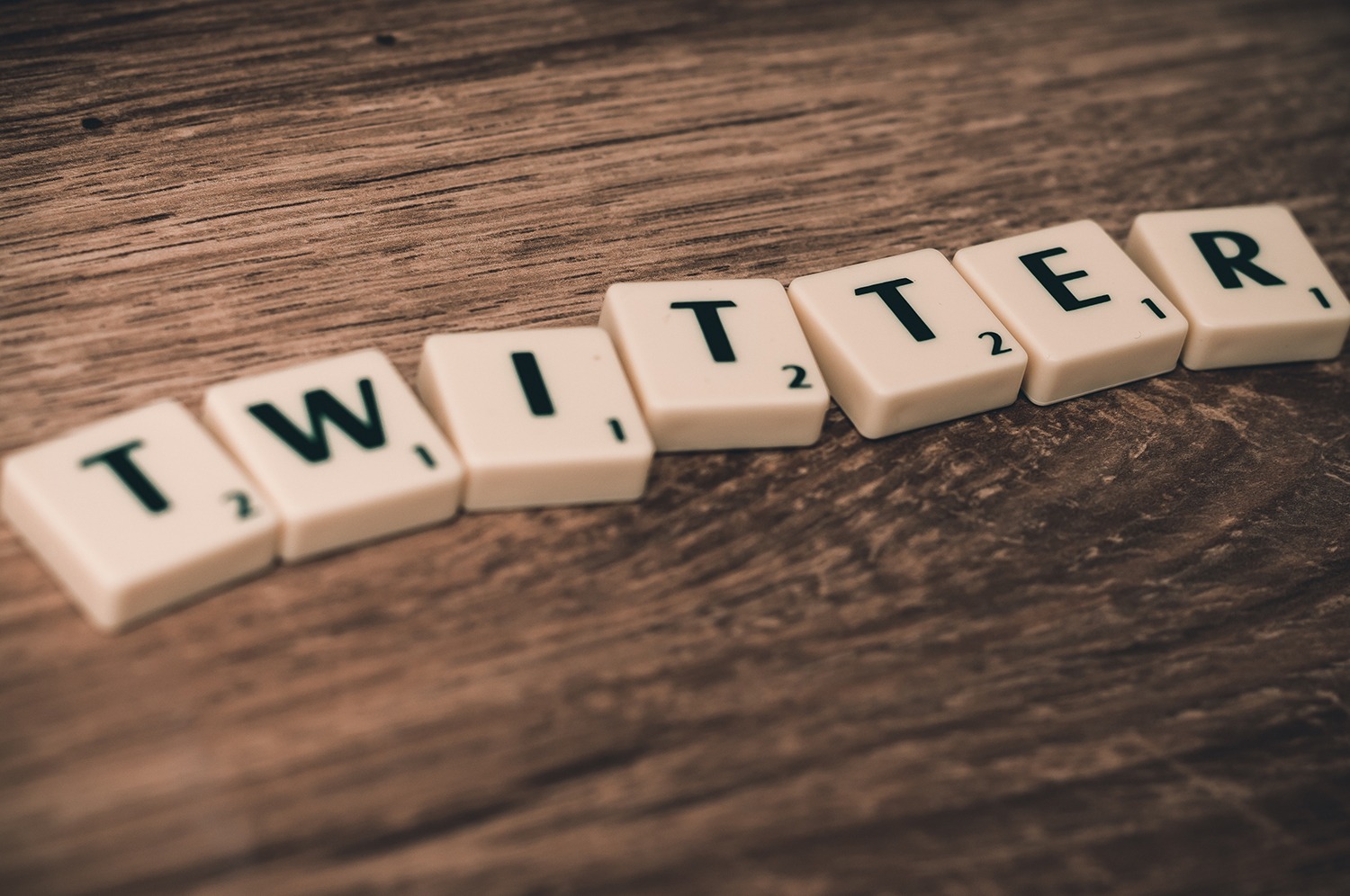 As it stands now, Twitter seems to marginalize lists, keeping them fairly low key in comparison to their main features.

Knowing how to find the right lists is important because there are times when you only want to look at one specific type of content. There are a few different ways to do this, which include:

Recently, Twitter has made it easier to use the search box to get more information on public lists. While this can be a good place to start, you are probably going to end up sifting through a huge number of bad lists in order to find any of the good ones.

A third party website will give you a pretty similar result. Some third party sites can be useful for those who need to see what is going on in their industry in real-time, but they do not do much to help you find high-quality lists.

One of the easiest ways of finding good lists is to look at the Twitter accounts of people who are well-known in your niche. Besides being relatively good sources of information themselves, these people will have curated lists that may have taken you weeks or months to build. All you have to do is follow the list yourself and you’re good to go.

Start by looking at the Twitter accounts of the people who know the most about what they are doing. Take a look at their lists, if they seem like they would be quality sources of information, follow them. You can take this a step further and look at the lists created by those in the original list.

An hour or so of searching can end up helping you find people you would have never found with a third-party search or search box query.

Let’s take an example, check out this user :

You can spot really quick if a user has created any lists or not because they are displayed on their profile page. If they create any, you can just click that and you will see all the lists that user has. Even if that user is in your niche, his/her lists can be on different topics and interests, choose only the ones that you’re interested in.

Generally, the more subscribers a list has, the better the chance is that you’ve found a list worthy of subscribing to yourself. However, in some niches, especially very small ones, there may not be a lot of people on Twitter interested in the list’s content, even if it’s amazing.

List subscribers aren’t everything, but you can feel pretty good about subscribing to a list that already has a lot of people following it. 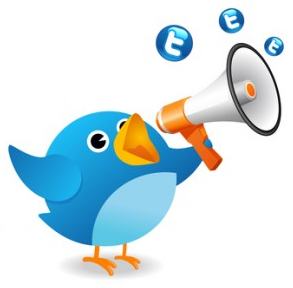 The last point to keep in mind is that lists are changing all the time. What may have been a good list 6 months ago may be a worthless list now. Twitter is a very dynamic platform, new lists pop up all the time, some of which might be useful to you.

To make sure that you are actually subscribing to the best lists in your industry, you have to search again from time to time. The great thing is that by checking your current lists often, you may get the chance to see new trends or people rising in the industry before your competitors, giving you an edge over them.

Lists are a great way to follow people on Twitter without publicly following them, which can be helpful for keeping an eye on the competition and keeping your feed organized. Finding the lists which mean the most to you can be a little tricky, but it’s definitely doable with a little bit of patience.

Start now, create 1-2 lists of the most important things you want to check on daily and you will see how helpful this little feature is!